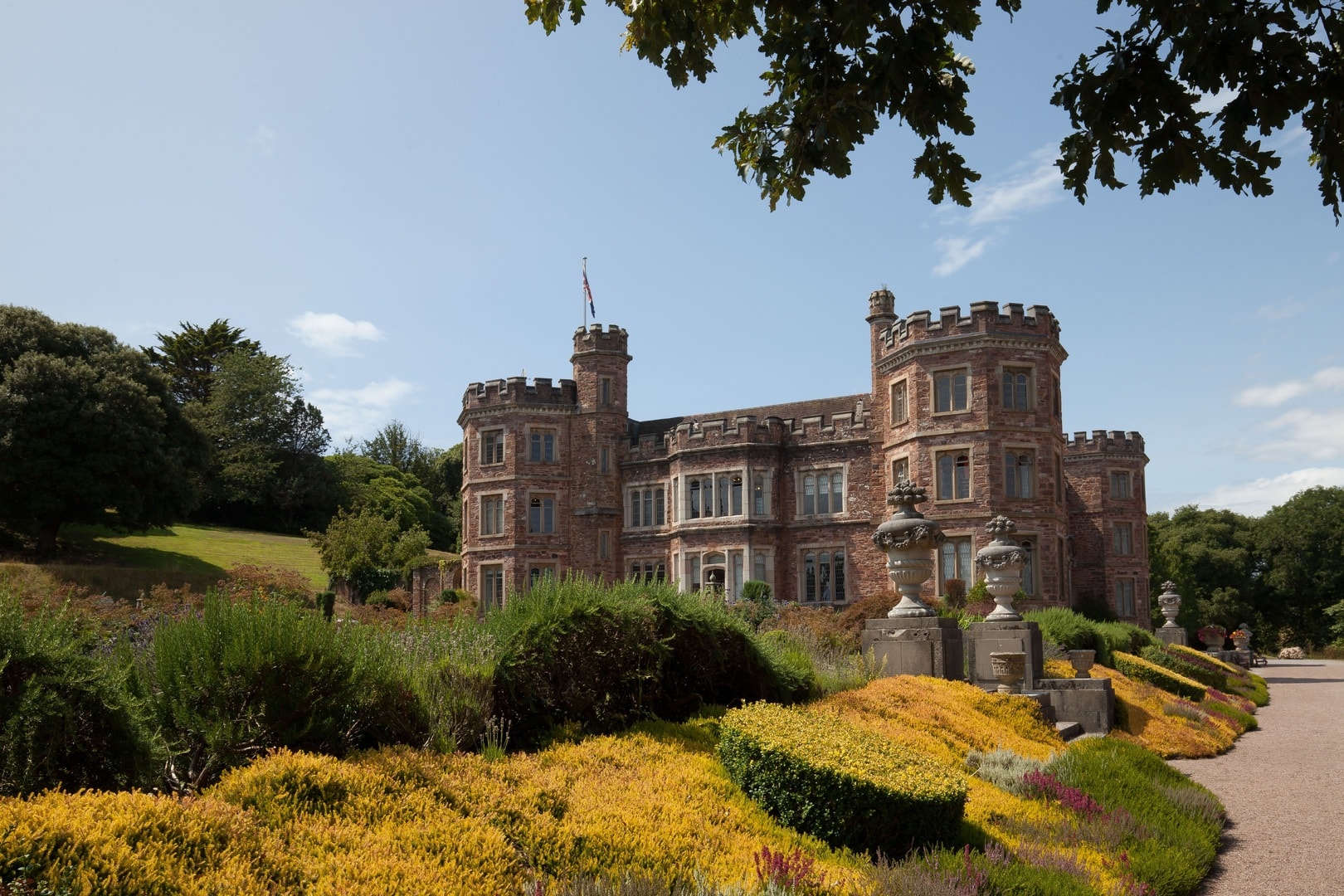 Mount Edgcumbe Country Park is listed as Grade I on the National Register of Historic Parks and Gardens and is one of four designated country parks in Cornwall, England, United Kingdom. The 885 acres (3.58 km²) country park is on the Rame Peninsula, overlooking Plymouth Sound and the River Tamar. The park has been famous since the 18th century, when the Edgcumbe family created formal gardens, temples, follies and woodlands around the Tudor house. Specimen trees, such as Sequoiadendron giganteum, stand against copses which shelter a herd of wild fallow deer. The South West Coast Path runs through the park for nine miles (14 km) along the coastline.

The Formal Gardens are grouped in the lower park near Cremyll. Originally a 17th-century 'wilderness' garden, the present scheme was laid out by the Edgcumbe family in the 18th century. The Formal Gardens include an Orangery, an Italian Garden, a French Garden, an English Garden and a Jubilee Garden, which opened in 2002, to celebrate the Queen's Golden Jubilee. The park and Formal Gardens are open all year round and admission is free. The park and gardens are jointly managed by Cornwall Council and Plymouth City Council. Although the park covers a large area, the park has limited formal maintenance. This gives it a rough and ready rural feel in all except the Formal Gardens.

View All Places to Eat & Drink