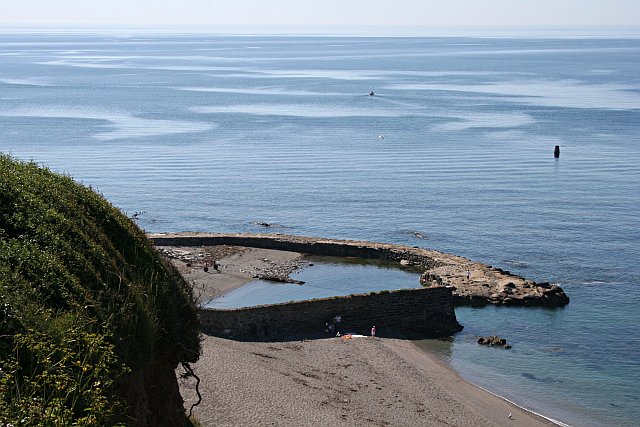 Portwrinkle is a small coastal village in south-east Cornwall, England, United Kingdom. It is at the western end of Whitsand Bay five miles (8 km) south-west of Saltash.

Portwrinkle was traditionally a fishing village and the old 17th century walls of the pilchard cellars are still standing, although they have been incorporated into housing. The village has a harbour and two beaches are accessible from it. Although the village has no shops, apart from the beach car park cafe, there is a post office in the nearby village of Crafthole.

View All Places to Eat & Drink